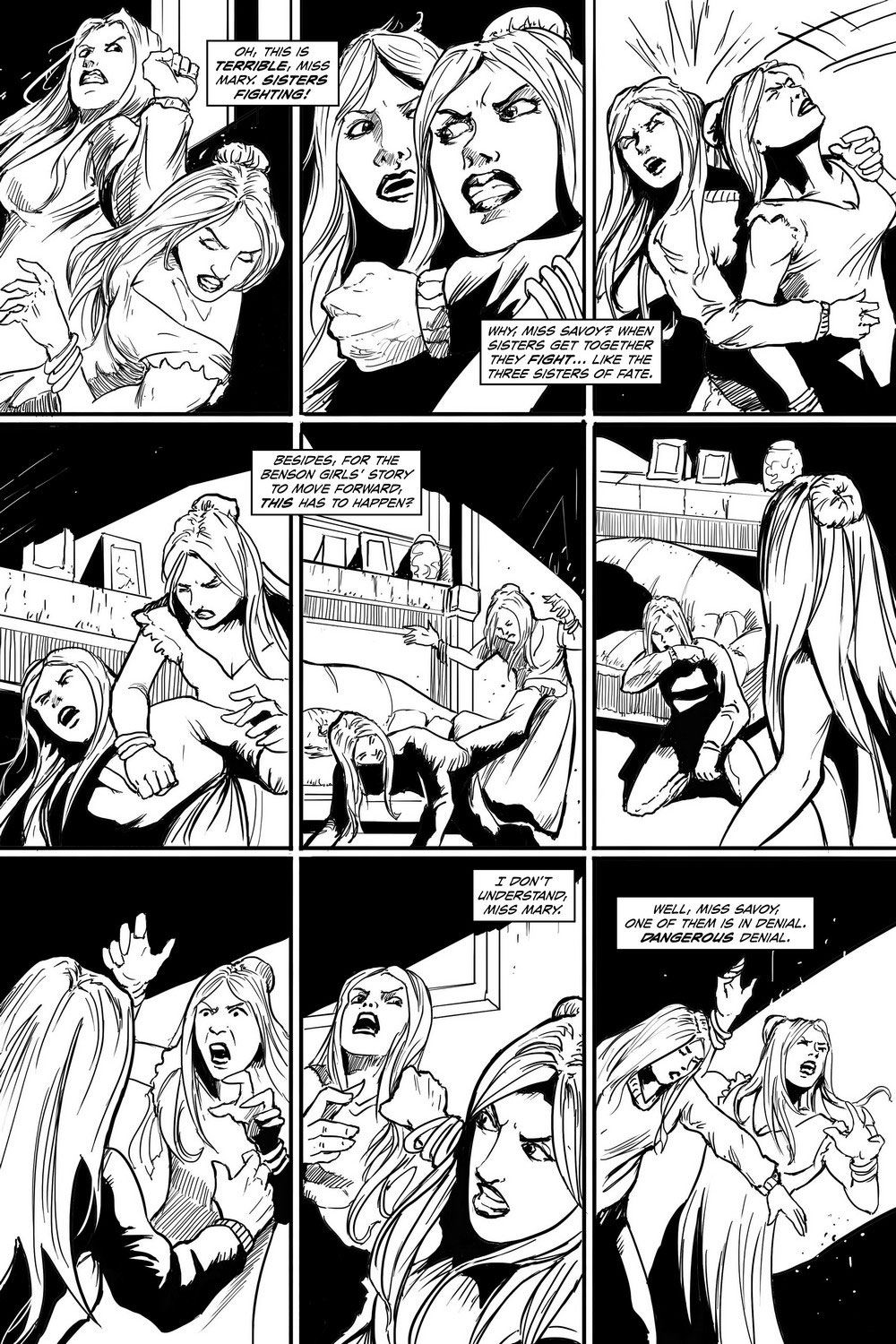 More cat-fighting, eh?  I wanted to show readers that both sisters could be swing-out sisters if the need arose.  I see Heather as a new generation of the warrior that Ava once was – more on that later.