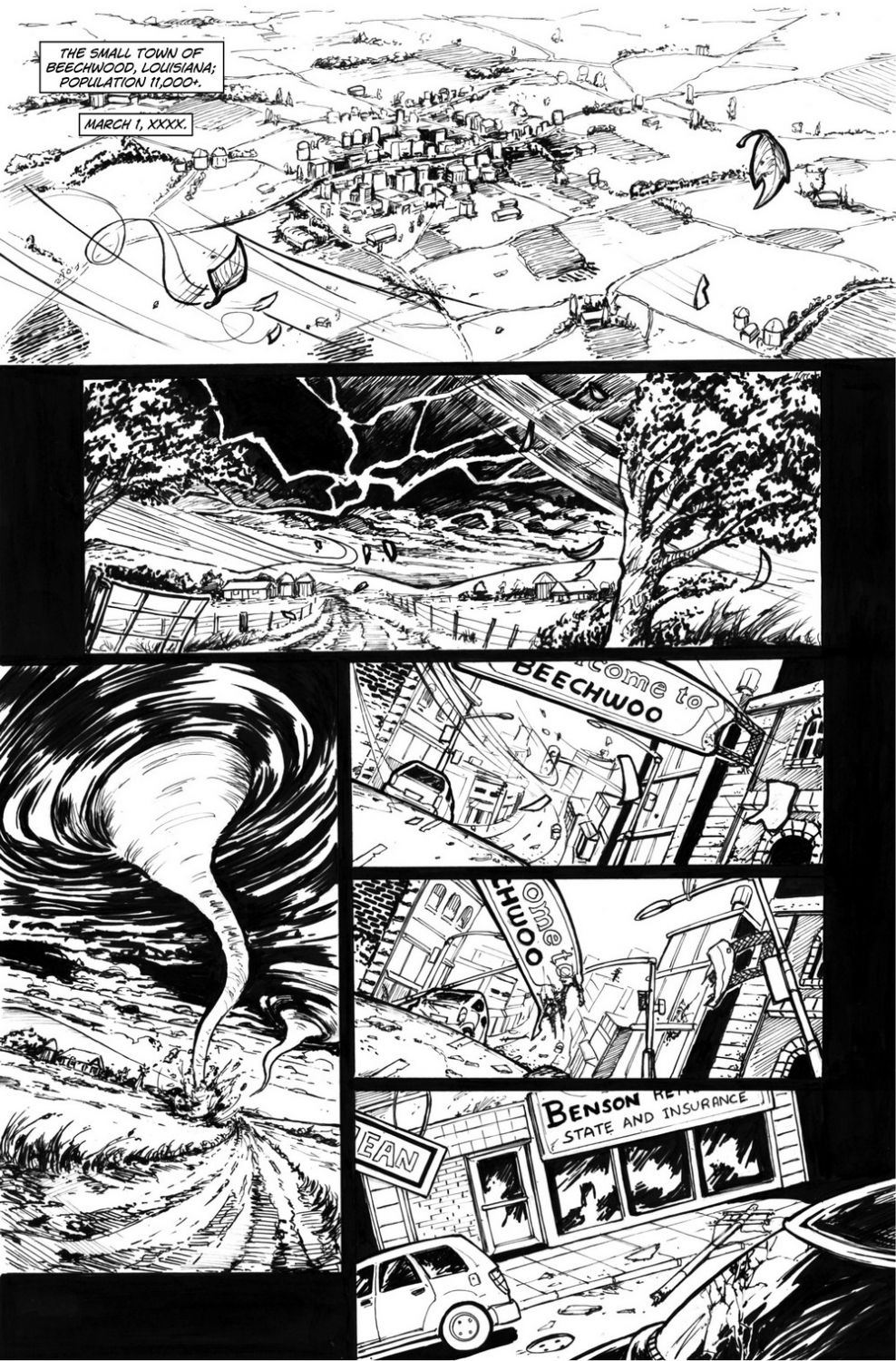 
Monster Comics, in association with the Comic Book Bin, joins in the launch and re-launch of Comic Book Bin Sunday Comics or, as I like to call it, "Bin Sunday Comics."  We are starting with the first chapter of my dark fantasy and horror comic book, Grumble.  This will be followed by the debut of Grumble: Chapter 2, sometime next year.

Earlier this year, I printed some promotional copies of Grumble: Chapter One through a POD printer.  I will sign and number a copy of this "rare" comic book for $5 post paid, which you can purchase here.