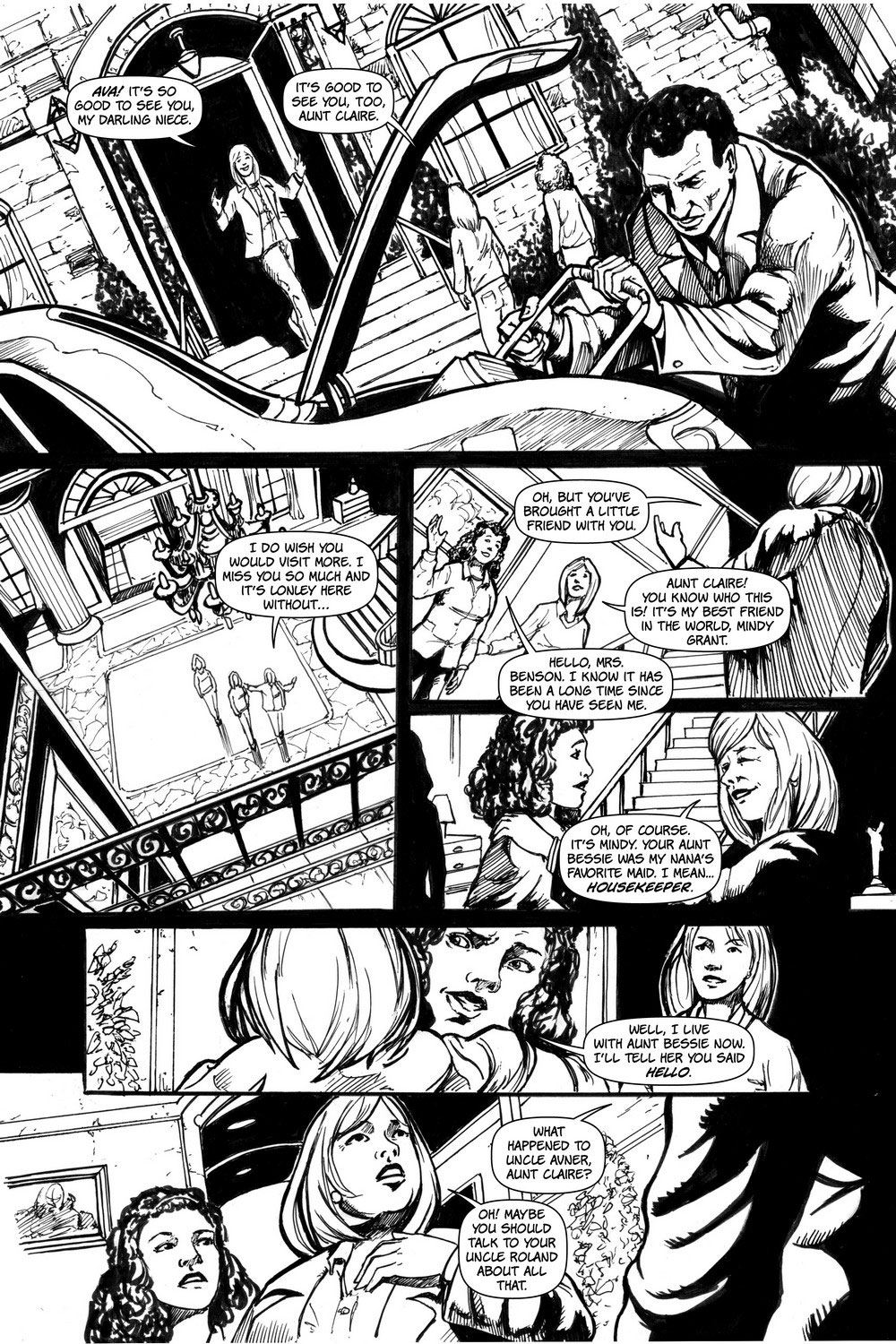 NOTES ON GRUMBLE: CHAPTER ONE – PAGE 17:


I don't know why I squeezed so much into one page, but I am impressed that Diego pulled it off.  I did want to use Ava's Aunt Claire for some comic relief.  I could not resist playing off her “mild” and patronizing racism.  Depending on where you live in the South and if you are Black, then, you have likely heard the “I loved my black mammy/maid” speech.