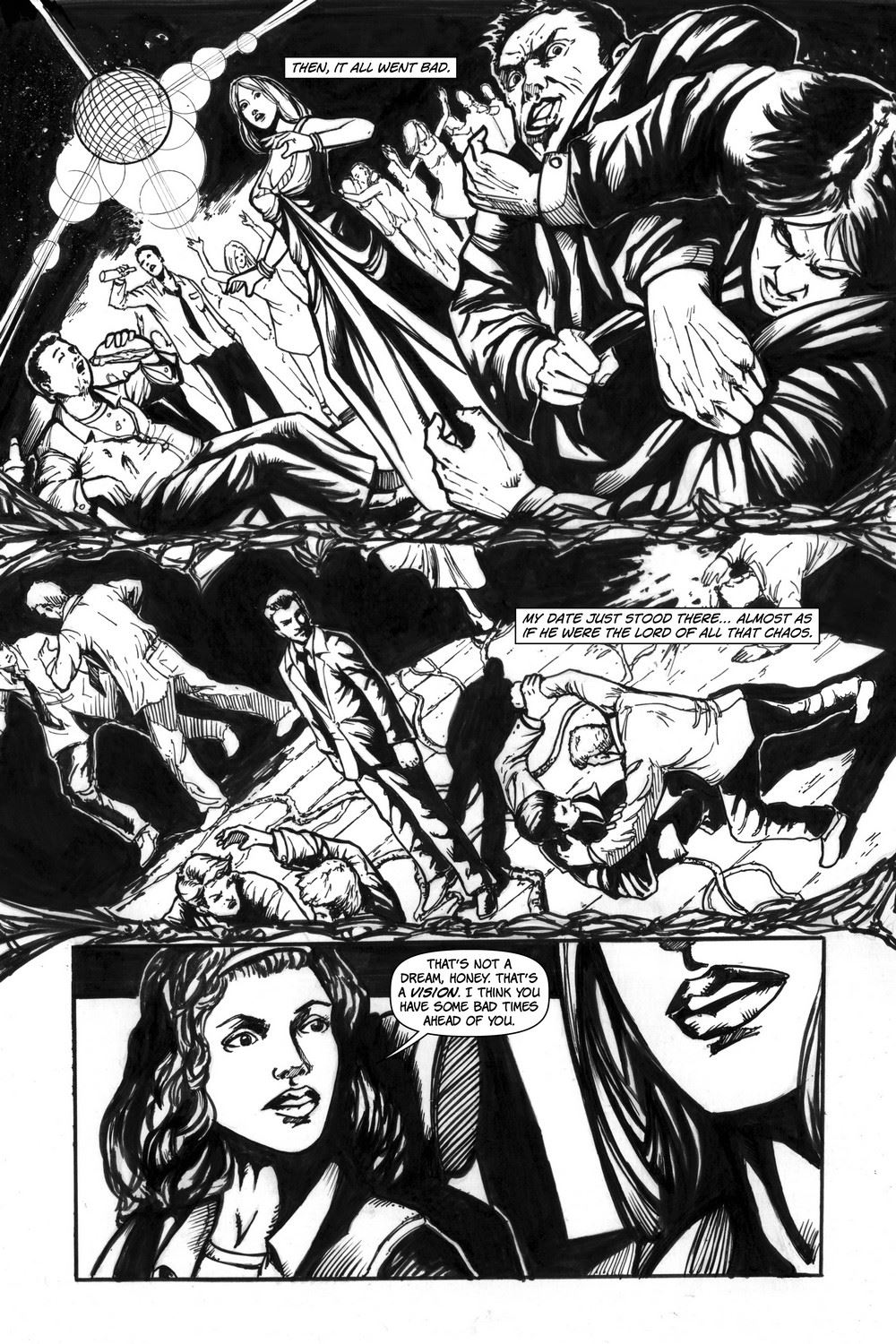 NOTES ON GRUMBLE: CHAPTER ONE – PAGE 15:

I originally intended Panels 1 and 2 to be more debauched.  Looking at them now, I like them and would make only one or two changes.