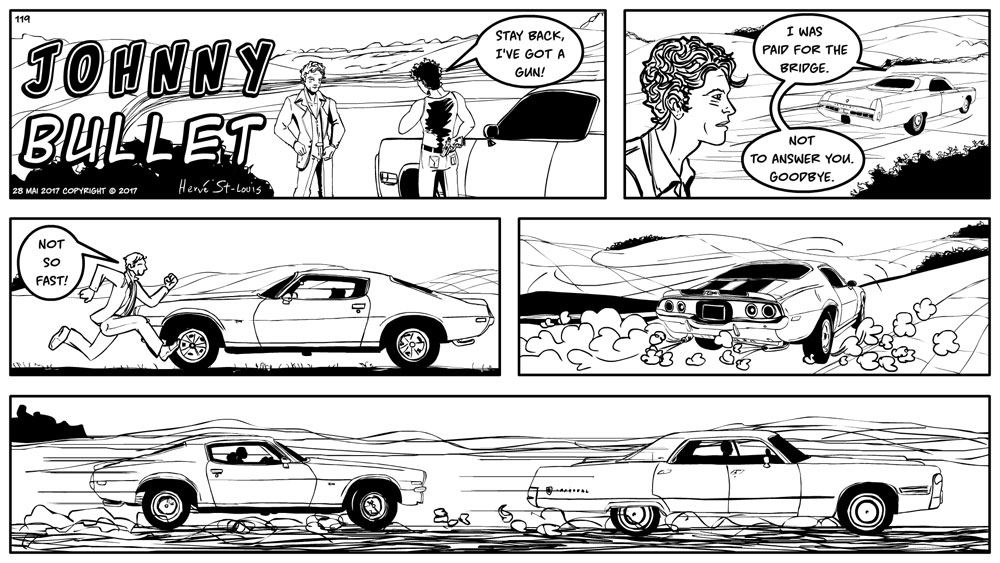 
Following the Tapasic debacle, as well as removing my comics from every other webcomic platform, I’ve also decided not to support anyone who uses Tapastic. It’s important for webcomic creators to understand who is your friend and who is not I believe 100% in webcomics but if you deliver your work to sharks, then I will not support you as you swim with them.

There are many other decent places to host your webcomic if you move from Tapastic. Mainly, I suggest ComicFury. Now if you do have a mirror of your comic elsewhere, I will use that mirror instead. Many cartoonists still trust Tapastic but those of us in the comic industry who have been around long enough know how these things go and how the abuse of creators is routine. Your work means a lot to many people and they will try to take it away from you or tie you up with a nasty contract if you trust them too much. Tapastic got caught with its pants down but these are the same people who started their business by stealing other people’s webcomics and posting them on their platform without authorization from creators. Sure, they’ve “cleaned up” (or so we thought until the April 17, 2017) but just because they have a shiny website and a bunch of apps, it doesn’t mean that their business ethics are correct or beneficial for you, the comic creator.

If you are not a comic creator but a reader and supporter of webcomics, I suggest that you also seek mirrors of your favourite comics that do not use Tapastic, or tell the creators that you support that you would rather they offer a mirror elsewhere if they only use Tapastic.