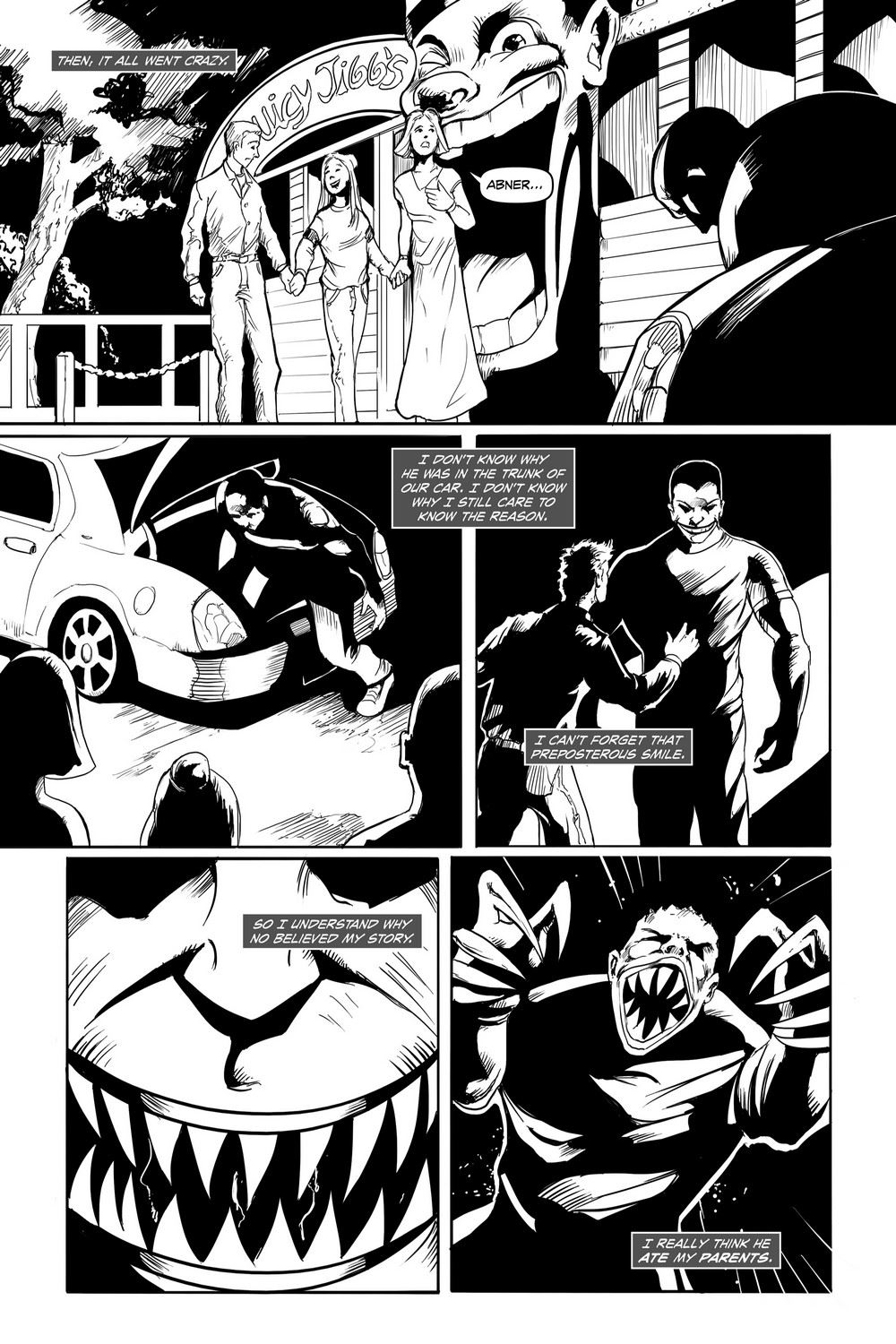 The attack on the Bensons is one of the first scenes that I imagined for Grumble.  Related to this subplot is that the police actually blamed a young black man for the murder of the Bensons.