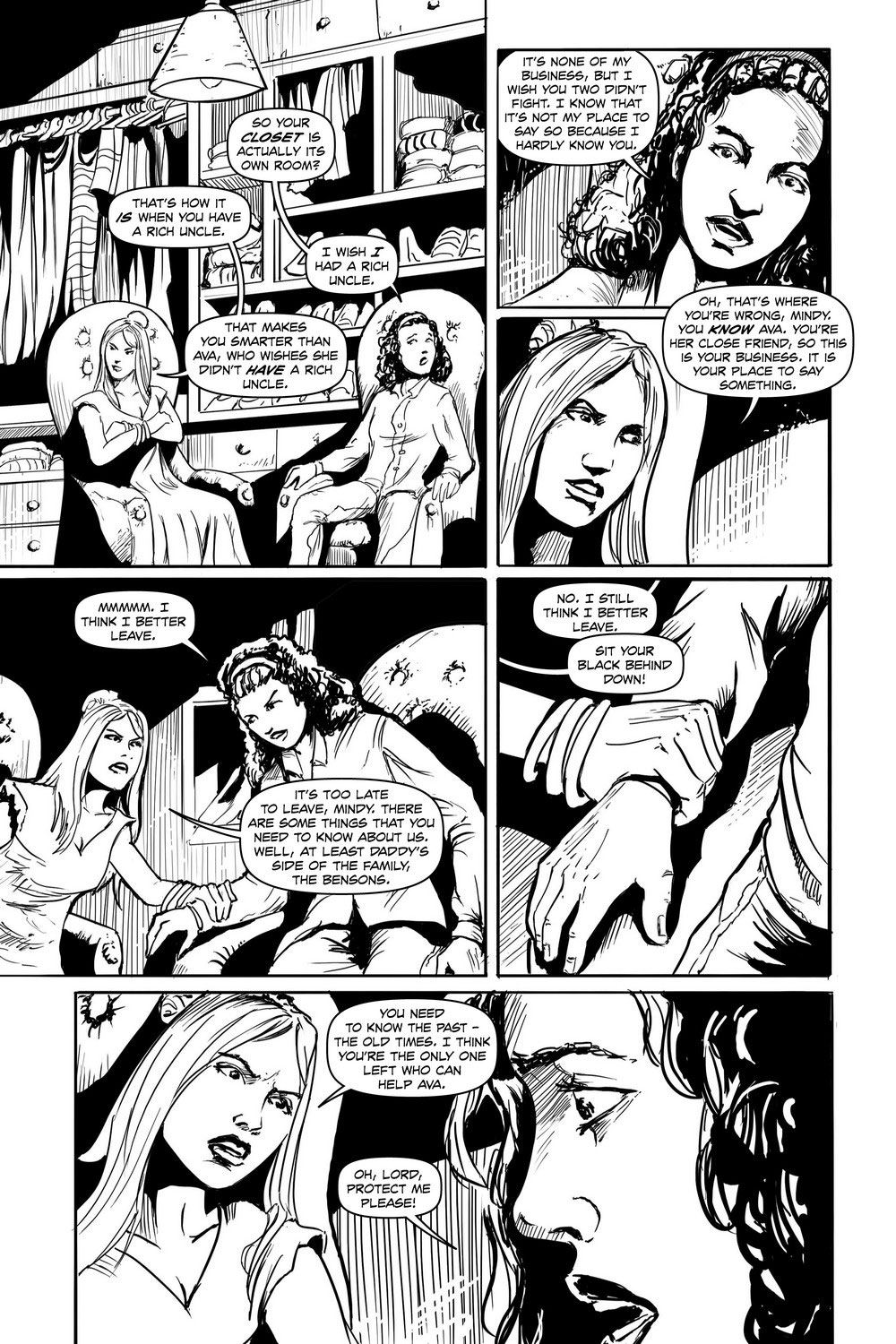 I don't remember when I first discovered that some people had walk-in closets that were the size of a room or even larger.  Personally, I can't imagine needing that, but then, I am not particular about how I dress.

On the late Disney Channel series, “The Suite Life of Zack and Cody,” the character, London Tipton, had a closet that was apparently the size of an apartment suite.  I had that in mind when I wrote this page.  By the way, this scene was one of the earliest conceived for Grumble.