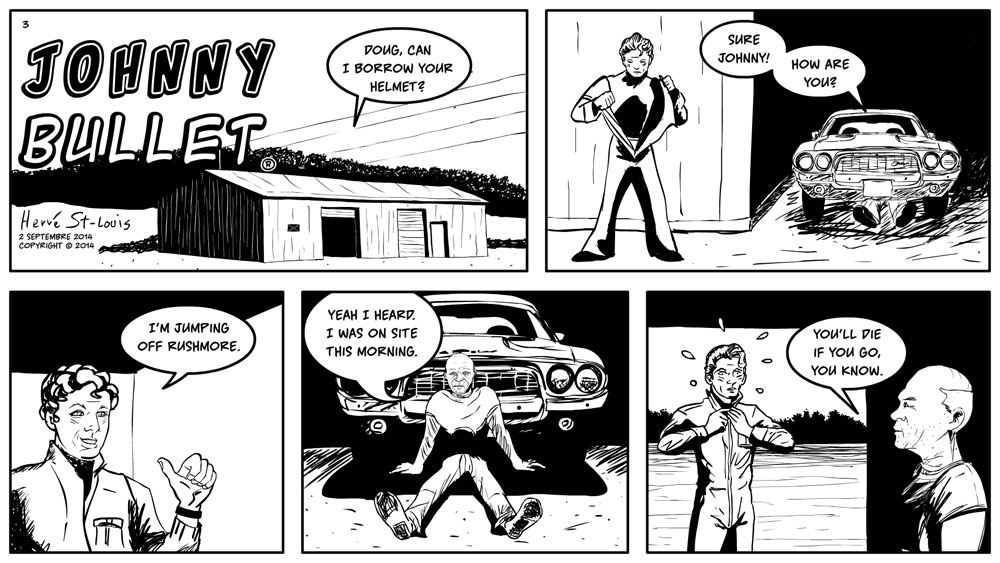 
Sometimes one has to make a few compromises for the sake of a story. I had to draw something for this page over which I mulled over for quite a while. At first, I drew something else which kind of was the same but was not because it didn’t carry the same charge. A friend to me to just go and draw it the way it was meant to be even though it is something I do not adhere to. So I did. It is part of the context I’m creating for this story so it makes sense to include it. It has nothing to do with personal beliefs and politics.