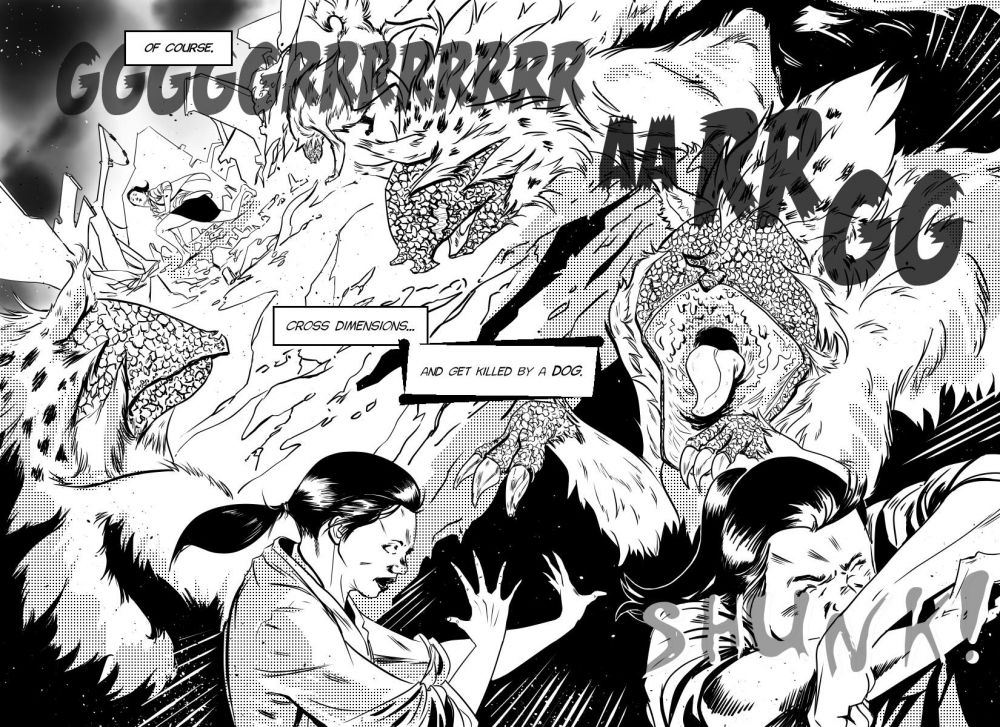 
Some exciting news! Constant will be launching its very own Kickstarter campaign in early April. In preparation for the campaign, Constant will also be changing its name to something more representative of the story. Stay tuned for more details.

In the meantime, be sure to support the Kickstarter campaign of Constant co-creator Rafael Desquitado's comic book Vessels. Visit https://www.kickstarter.com/projects/bust/vessels-issue-1?ref=nav_search to check it out.