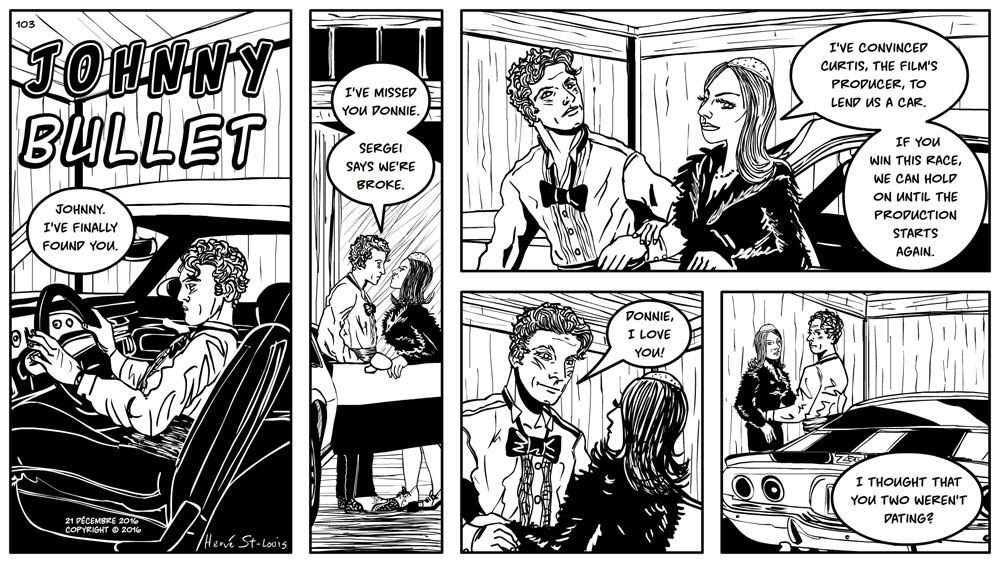 After his trip to Cross Roads, Tennessee, and having to pay for the funerals of his mechanic, Johnny Bullet is broke. Earlier, he asked Donnie to register him for a local NASCAR race near the site of the film he’s shooting. But without a mechanic or a race car, he has to improvise.