My previous Classified G.I. Joe list is halfway done and now I can focus my wants on another set of figures that I would like. G.I Joe Classified has been a runaway hit with me and many other collectors. While the line started as a contemporary imaging of the 1980s and 1990s action figures, it is slowly emulating the designs of the earlier figures ever more. I would rather more difference between lines, but I’ll still support the hobby. Because of gas prices and inflation, I am pickier about which figures I get and have stopped collecting lines like Marvel Legends, Transformers, and Star Wars to focus mainly on my favourite, G.I. Joe Classified. However, I will not purchase repaints or new versions of figure, unless they are exceptional, like the new all-white Storm Shadow.

Like in my first wish list, there will be twelve Joes and ten Cobras, followed by more figures that should be good to have one day. Most of my initial Cobra list has been done which leaves room for more good stuff to be added. On the Joe side, I have many more favourite still missing in action. 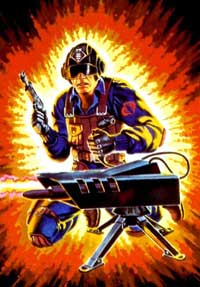 2.
The communications and tech experts at Cobra. He is coming in 2023 with a Cobra Trouble Bubble. 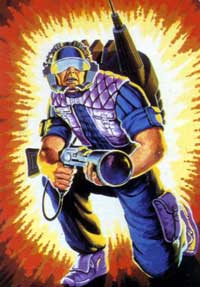 6.
The stupid Dreadnok who sounds like Cobra Commander. He is coming in 2023.

The badly poetic pilot of the Rattler.

My Joe list has changed a bit with Stalker, Cover Girl, Torpedo, and Lt. Falcon having been announced. Everything else that I wanted in 2020 still has not been announced. 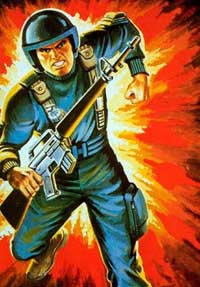 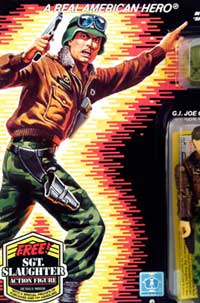 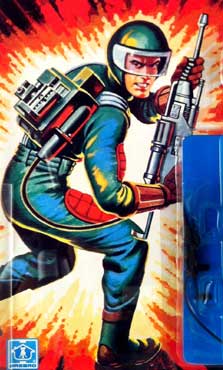 The computer geek. We all need a geek like Mainframe! 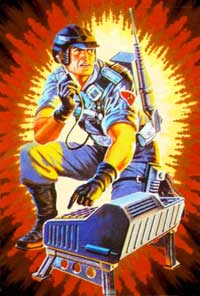 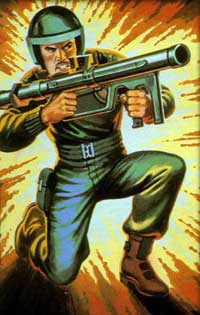 The original (and mostly the only) mortar-handling soldier of the G.I. Joe team. 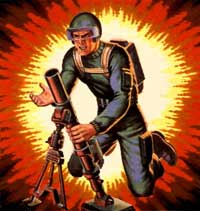 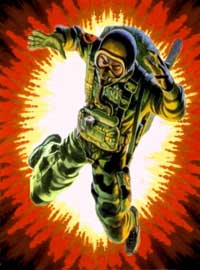 The mine expert who is clumsy as hell! He is coming in 2023. 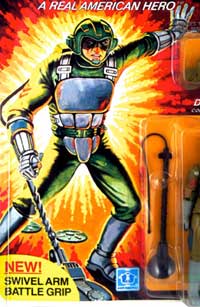 The Hawaii wear secret agent. He is coming in 2023. 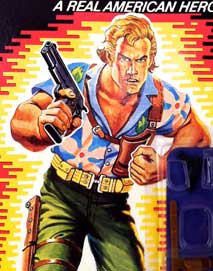 Every one’s favourite medic. We saw how cool he would look in a bigger scale from Super7. Let’s hope we get him soon. 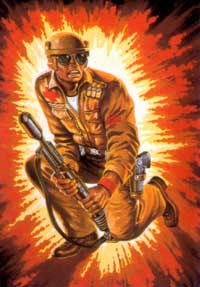 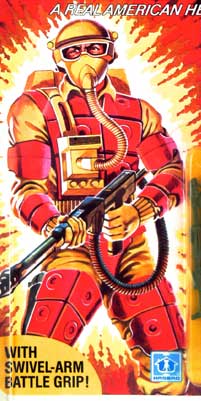 12.    Grand Slam
The jetpack operator with a laser gun.

14.    Steeler
The Mobat tank driver and a ranking officer.

17.    Footloose
The pot-smoking and Zen infantryman.