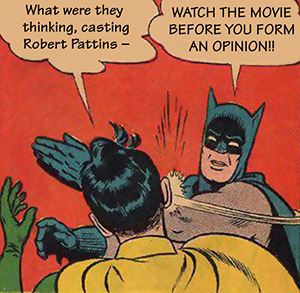 It’s so hard to be a former-criminal-turned-super-hero. There’s a steep learning curve, and trust issues certainly don’t help much. But Eel O’Brian seems determined to make a go of it, even if doing the right thing – like taking a child off the streets and placing her in the hands of DFACS – seems like the wrong thing.

But despite his shortcomings, Plastic Man is the one they call when faced with an evil cabal of B-list super-villains. Especially ones with a secret weapon on hand – a Durlan. What’s a Durlan, you ask? It’s an extraterrestrial shape-shifter, an entire planet. A thousand years in the future, a Durlan will be a key member of the Legion of Super-Heroes.

Funny. It seems in recent months, bits and pieces of the Legion have shown up elsewhere. There have been references in other titles, and on the CW shows. DC Comics seems to be mining Legion lore for story elements, but it seems to me that if the Legion is so rich in context, maybe the thing to do is publish a Legion title. I’m sure there are a lot of fans that would agree with the idea.

Plastic Man has never been a character that has taken himself very seriously. There’s a lot of that going around lately, with self-aware characters who recognize the absurdity of their comic book lives. Marvel’s Deadpool has set the bar higher than ever, and Gail Simone seems to be attempting to beat him at his own game. I can appreciate the notion of, “Steal from the best, forget the rest,” but rather than copy what the competition is doing (something DC has done a LOT lately), I’d rather see the company do its own thing. If I wanted to read something like Deadpool, I’d read Deadpool.