Dark Horse Comics' Polar: In From the Cold To Be Feature Film 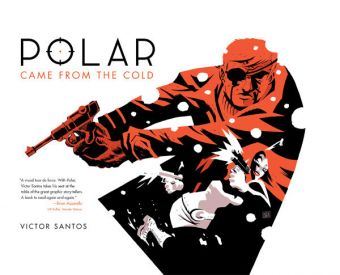 See ComicBookBin's review of Polar: In From the Cold here.

The adrenaline-pumping action-thriller tells the story of Black Kaiser, a master assassin forced out of retirement when he finds himself the target of a motley crew of new generation hitmen. But Kaiser’s gun-blazing and bloody universe is at odds with the doting and protective relationship he has with the child of one of his former marks. Faced with the ultimate battle for survival, Kaiser must choose between saving his life and saving his soul.