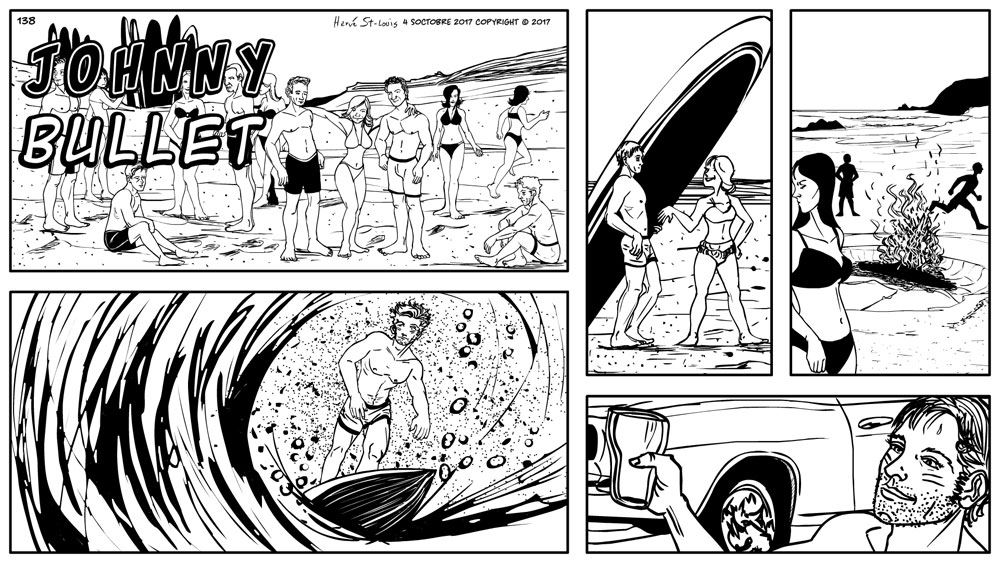 
A webcomic creator asked a question on a Facebook forum about whether cartoonists should skip a day before posting comics on days where tragedies occur out of respect to victims and readers. Many people told him that to do so would mean stopping to publishing as there is always another event or tragedy occurring. Others also told him that events of importance differ for people. For example, there was a major mudslide in Sierra Leone recently but few of us in the Western world heard of it, even though hundreds of people died. What the original poster meant was probably more in line with the mass shootings and terrorist attacks occurring in the Western world. Unlike the mudslide in Sierra Leone, this is a political event. I have a response for this. No one has commented on my response. Perhaps my intervention was too late in the discussion or too political. But the original question was political and it required a political response. Here is how I position myself as a cartoonist via tragedies.

I see the role of the cartoonist as a reflective voice that points things out about society, the world, and so on. Cartoonists are part of a great tradition of being the king's fool, like writers, painters, sculptors, playwright, actors, or musicians. Cartoons have always had a truth element to them that criticized power. Sure, we create worlds with mages or fantastic creatures who live in space today but our work, our mission has not changed. Cartoonists should not shut up, regardless of the tragedies of the world. When we do, the bad things that our work is meant to push away win. The most insightful commentaries after tragedies are often drawn by political cartoonists. Now, most of us are not political cartoonists but we are still practising a craft that originated in the depiction of political conflict. Cartoonists can be bold, crude, senseless, and so on. It is our work. Now, like most of you, none of my work directly channels the ethos of political cartooning, and I rarely address the tragedy of the day directly. There are so many now that I would have to censor myself if I worried about discomforting readers. If you do not feel up to posting after a tragedy that is a personal decision that only you can decide. But about being a cartoonist, know that we come from a tradition where many of us are killed, jailed, tortured, every year for the cartoons that we draw. As webcomic creators, it is important to remember that posting cartoons publicly did not start with the Web. It has been a practice for centuries, enhanced by the printing press. Broadsheets were important in depicting and pushing conflicts along during the English Civil War, the French Revolution, and more. We post on the Web today and use different storytelling techniques and technologies to produce our work. Yet, it does not mean that our practice is different or detached from a historical tradition for which many cartoonists have fought hard to have this space to tell it like it is. Cartoonists are not meant to shut up or be respectful.