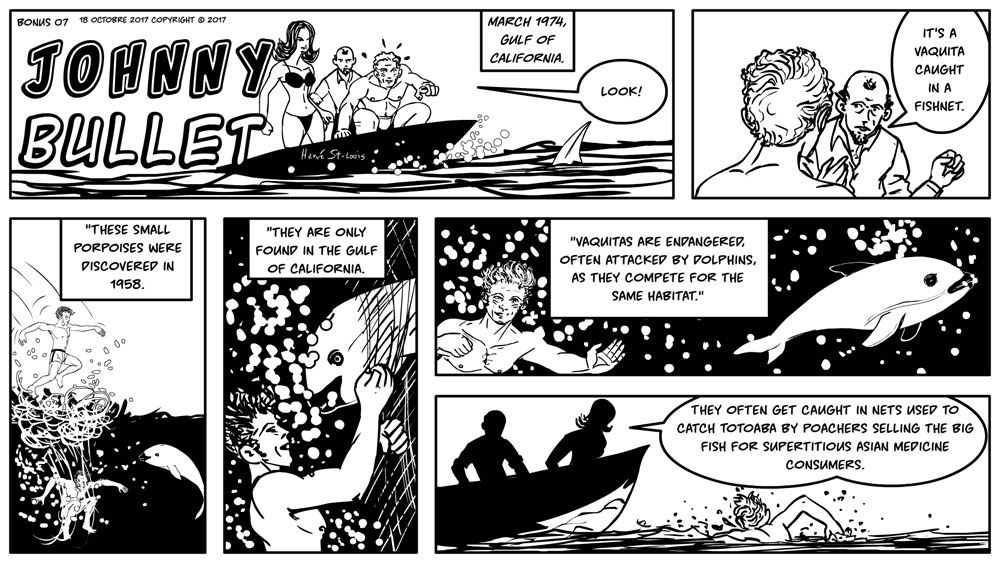 
Last year, there were about 60 vaquitas left. Today, there are probably 29 left. Vaquitas are in danger of becoming extinct in the next year. They are fragile porpoises that live in shallow waters only in the Gulf of California. They are hunted by killer whales and sharks and bullied by dolphins. But their main threat are human poachers who illegally fish the totoaba, a large fish whose fins are used in Chinese medicine. Because of their similar size, the vaquita often are caught in fishermen’s nets intended for the totoaba which is also endangered. The Mexican government with the help of the US Navy are trying to do their best to save the last remaining vaquitas but with little genetic diversity left, even if they can be saved and their numbers increased, they could still be very threatened, like cheetahs.

A very painful thing is that you and I may never get to see a live vaquita. They are so rare. Find out more about vaquitas and how to help them here.